He started off by making a 3-meter high wall opposite a  wall of his house and also guarded the sides with two low walls, with the initial idea being just to avoid the ball from bouncing into neighboring houses. Approximately 10 meters wide and 20 meters long, the first padel court was made! 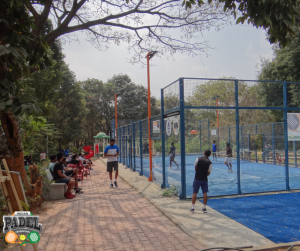 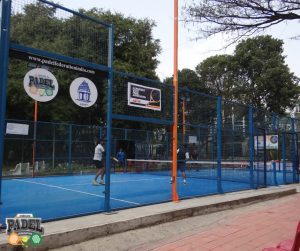 To be honest, no.

In the recent past, we have had some of our super girls like PV Sindhu, Saina Nehwal, Sania Mirza, and Dipika Pallikal achieve the impossible and make it big in their respective games. And if they could do it, why not other boys and girls? 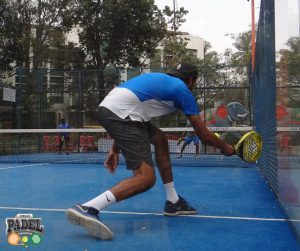 Easy Installation – The time taken to the lay the foundation slab depends upon the soil conditions. Once the foundation has been laid,  the artificial turf is installed. 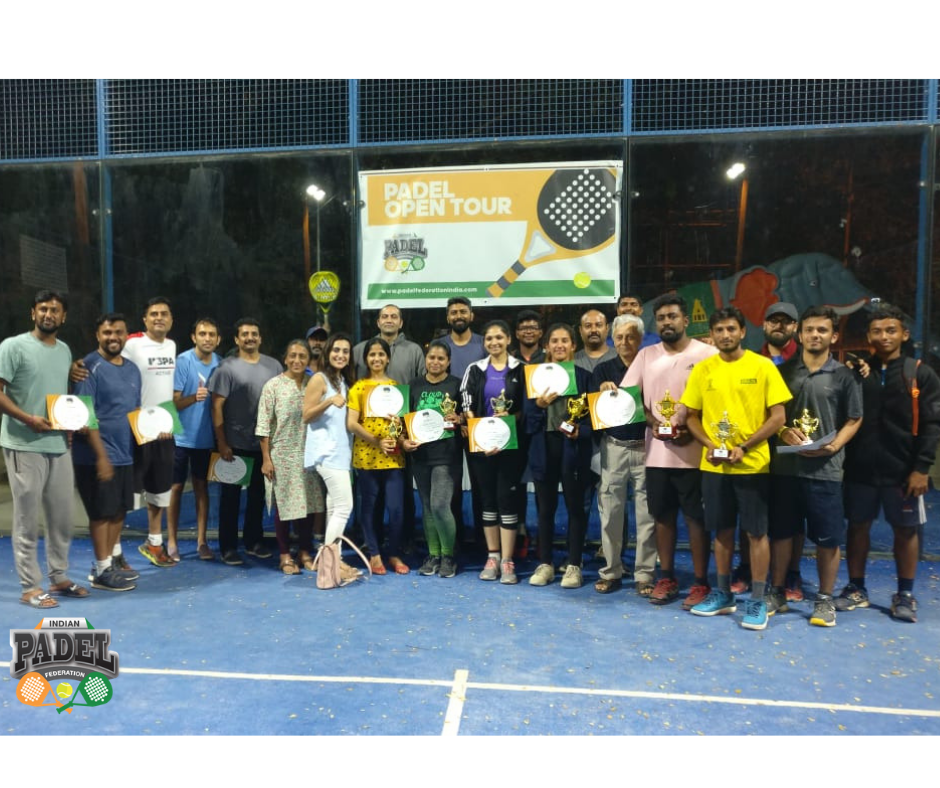 Extremely fun, social and accessible for all, padel is a breath of fresh air that is revitalizing clubs with an activity complimentary to tennis and golf.